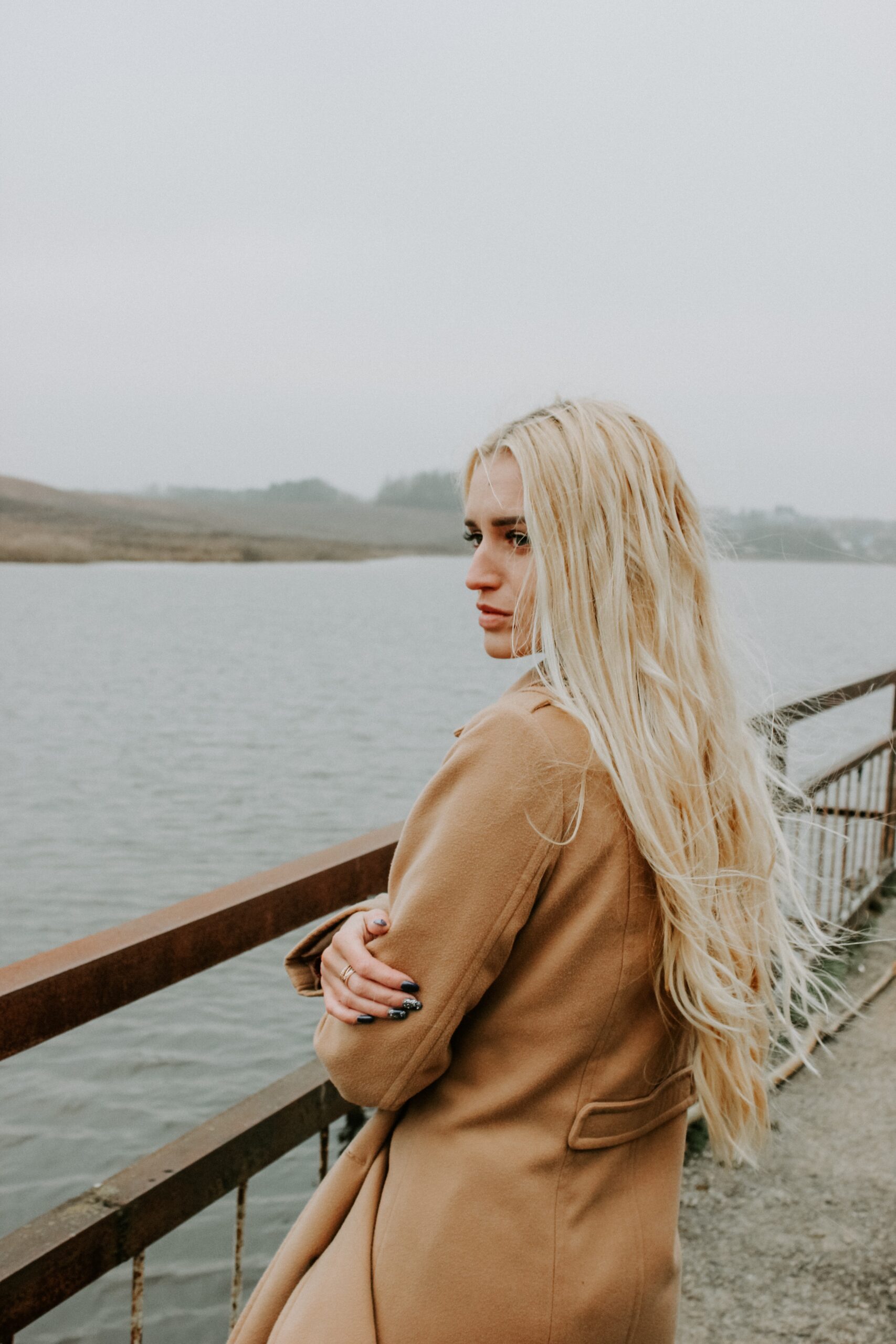 When Favor Wears Clothes of Disappointment

“But as for you, ye thought evil against me; but God meant it unto good, to bring to pass, as it is this day, to save much people alive.” Genesis 50:20, KJV.

The story of Joseph is one of the most well known accounts of scripture. If you are unfamiliar with Joseph’s life, I encourage you to take some time this week and read through Genesis chapter 37 to chapter 50. It is one of the most riveting stories I’ve read because it deals with the human condition and parallels many things I have experienced personally.

Joseph’s life was fraught with blessing and what seemingly looks like cursing. His life was a result of the union between Jacob and, his beloved wife, Rachel. His childhood was favored from infancy, but it wasn’t until God began to demonstrate His giftings, through the giving of dreams, when Joseph’s relationship with his half-brothers was splintered to the point of betrayal and deceit.

There is no doubt that Joseph had favor with God, but we have to read to the very end of his story to truly understand why he had to endure so many trials to fulfill God’s perfect will.

What happens when the favor of God now wears the clothes of disappointment, betrayal, and abandonment?

Joseph may have asked God, “If I am so favored, why have I been forsaken by my family, sold into slavery, falsely accused, thrown into prison… forgotten?”

Similarly, you may be frustrated with something that God is using to advance you to the next dimension. Maybe you feel like God has forgotten about His promises and you question the purpose of your pain. I may not know what you are going through right now, dear reader, but I do know that God has not forgotten about you.