“When Saul realized that the Lord was with David and how much his daughter Michal loved him, Saul became even more afraid of him, and he remained David’s enemy for the rest of his life.” 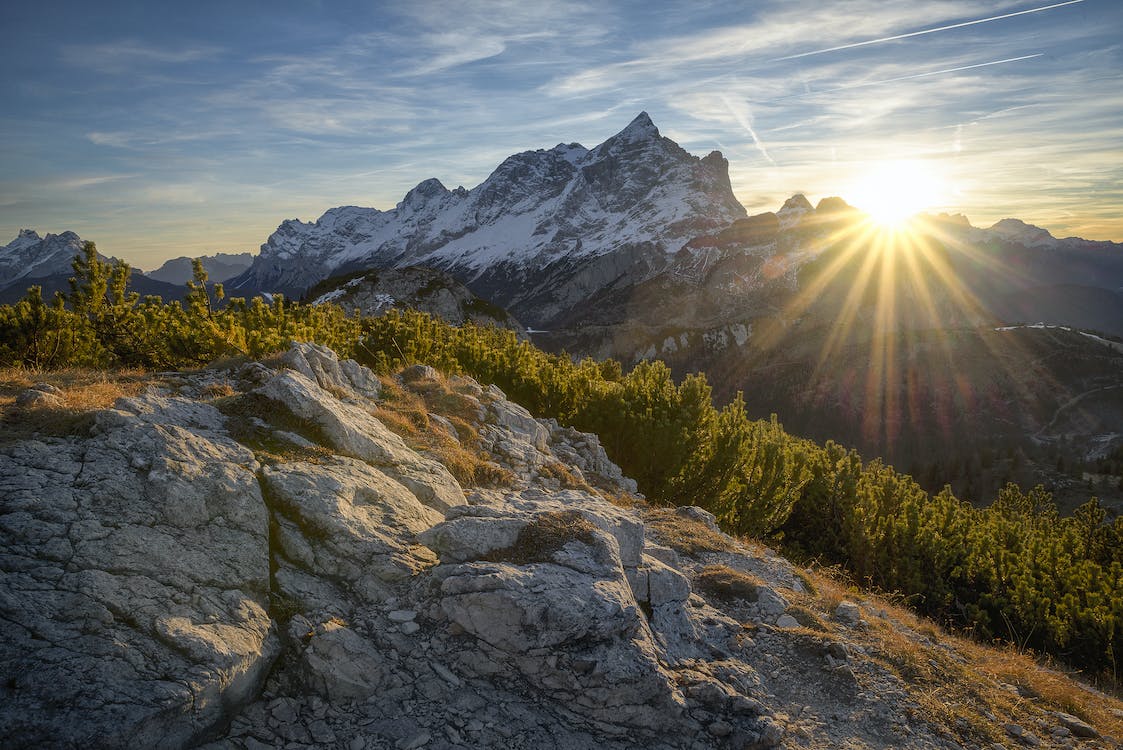 As I read through the life of David, I can’t help but grow increasingly interested in Saul. Saul was the first chosen earthly king for the Israelite people, hand-picked by God, yet something went seriously wrong during the course of his reign.

Saul always appeared to have the best intentions, but many of his decisions went awry, which eventually led to David being appointed the new king and Saul’s eventual downfall. Disobedience of course is one major element of Saul’s life story. Seemingly “small” mistakes and a good dose of arrogance combined, created the perfect storm for him.

Before I continue, I want to mention the above scriptures again but in The Message Translation;

“As Saul more and more realized that God was with David, and how much his own daughter, Michal, loved him, his fear of David increased and settled into hate. Saul hated David.”

What stands out to me is Saul’s fear. What may appear to us as blind, bizarre rage is ultimately at its core, fear. Saul allowed fear to lay undisturbed in his heart and mind for so long, that it eventually settled, took up residence and transformed into hate. Hatred toward David became his driving force and primary reason for living. Every decision and choice he made from that point forward was fueled by senseless fear and hatred.

Do you have any unchecked fear in your life? To be honest, it’s extremely difficult to not experience fear in the culture and generation we are living in. We must be aware and conscious of the fact though, that fear usually doesn’t stay fear. If left unchecked, it will develop into bitterness, anger and hate. Before long, we may become unrecognizable when we look at ourselves in the mirror.

God, please search my heart today. I want to be a woman after Your own heart, not a woman who allows fear to control her life. Search me today, and reveal any fear that may be growing into something else. Help me to be like You today. 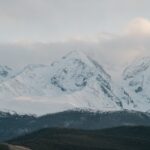 Release It To Him

Lord, Give Me Good Sense!