“But when Daniel learned that the law had been signed, he went home and knelt down as usual in his upstairs room, with its windows open toward Jerusalem. He prayed three times a day, just as he had always done, giving thanks to his God.” 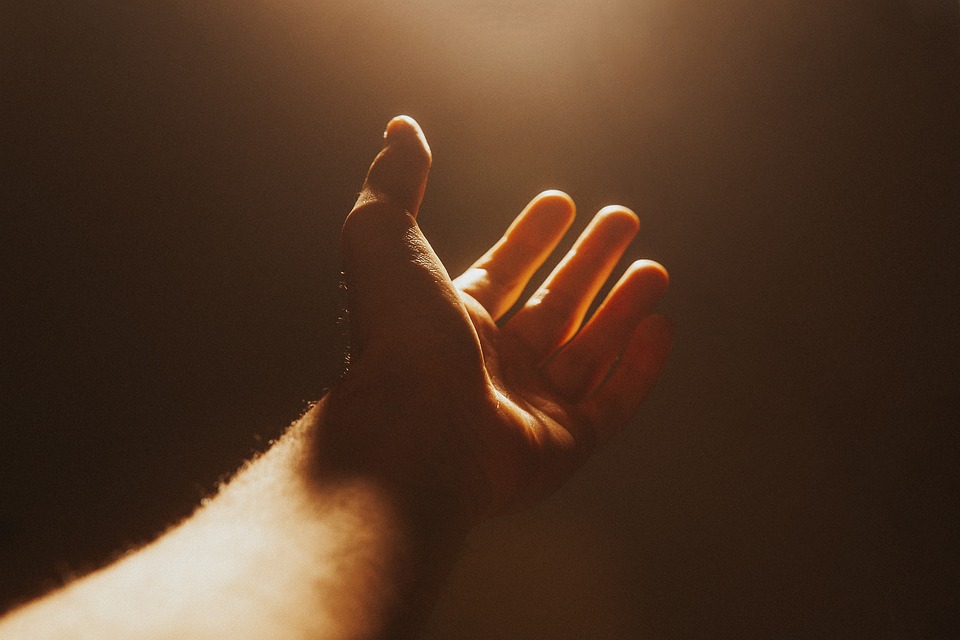 The king during this season of Daniel’s life was King Darius. In order to be sure that his government was being run properly, King Darius put three other officials in charge of the governors. Daniel become one of these men, along with two others. He was a hard worker and eventually was promoted.

You probably can guess what happens next. The other two officials were clearly not happy about this, and decided to try and find something wrong with Daniel and his work. Coming up empty, they then attack his religion and beliefs.

King Darius is persuaded to put a new law in place that requires everyone to worship only him for 30 days, and if someone breaks the law, they must be thrown into a pit of lions. What happens next is so incredible!

Daniel hears about the law and does not appear to be fazed, intimidated or frightened by it at all. He simply carries as on always. He climbs the stairs, places himself in front of the window that faces Jerusalem, and knelt down in prayer. He was respectful, and humble throughout the entire ordeal, but unwavering in his commitment to God.

We all know how this story ends. He is thrown into a pit of lions, but survives without even a scratch.

Is the current state of the world causing you to run closer to God, as you always have, or is it pushing you father away from Him? We can still pray, worship and read the word – and it’s so important that we do so now more than ever.

God, I need You more than ever. We are faced with restrictions and ever changing laws, but I still choose to draw near to You in this season.

Surrounded, but not Defeated