Emmanuel…God with us.  How incredible!  Jesus is God with us…always.  In every moment.  In every struggle and in every battle.  He is, always, “Emmanuel, God with us”.

We know we live in a physical world, but fight a spiritual battle (I Corinthians 10:3-5; Ephesians 6:12).  How wonderful is it to know that Jesus, our Emmanuel, is always with us!  Fighting for us, defending us, covering us…we can breathe a sigh of relief knowing this!  Sisters, we are not alone!

Yes, there is a war being waged against us, but there is no doubt of the outcome.  We will win this war! The question isn’t who wins in the end- God has already won! The question for us is, will we stick with our own battle? We can’t give in, and we can’t give up!

“I have told you these things, so that in me you may have peace. In this world you will have trouble. But take heart! I have overcome the world.” [Jesus]

He has already won!  And He’s Emmanuel, God with us.

We are never alone!  Read this verse:

He will never leave us alone!  He’s got a firm, protective grip on us so we will never be helpless!  We’re never hopeless (hopelessness- now, that’s a lie from the enemy!), and we’re never, ever alone.

God has got His hand on you, He’s fighting your battles, and He’s already won the war!  Listen to what God revealed to the Apostle John in the book of Revelation:

And the devil who deceived them was thrown into the lake of fire and sulfur, where the beast and the false prophet are too, and they will be tormented there day and night forever and ever.

He’s already won!  He’s already fought the war, He’s already chosen you as His child, and He has promised us to never leave us or forsake us.  So in this crazy world, where it many times feels like a constant battle, know this- your Heavenly Father, the King of kings, the Lion of Judah, is a consuming fire, and He will devour our enemies.  He is Emmanuel, God with us…always!  He will hold you and carry you through your struggles, and when you feel overwhelmed by evil and darkness, He is as close as the mention of His name.  Say the name of Jesus! He will show up, and show off His glory and rescue you!

In this Christmas season, meditate on the following verses.  They are verses that we have heard since childhood.  The story of Jesus, “Emmanuel, God with us.”  He is Wonderful, Counselor, Mighty God, Everlasting Father, and our Prince of Peace.  Meditate on this.  Remember.  Let this Christmas be a time for you to snuggle in closer to Him.  Grab a steaming cup of coffee (or tea, or hot chocolate), pull out His precious Book full of promises, and snuggle up to your Father…your Emmanuel.  Let His presence consume you and fill you so there’s no space for lies, fear, or anxiety.  He promises to draw near to us when we draw near to Him (James 4:8)…so wrap yourself up in your favorite blanket, start sipping on that delicious drink, and invite Him in! 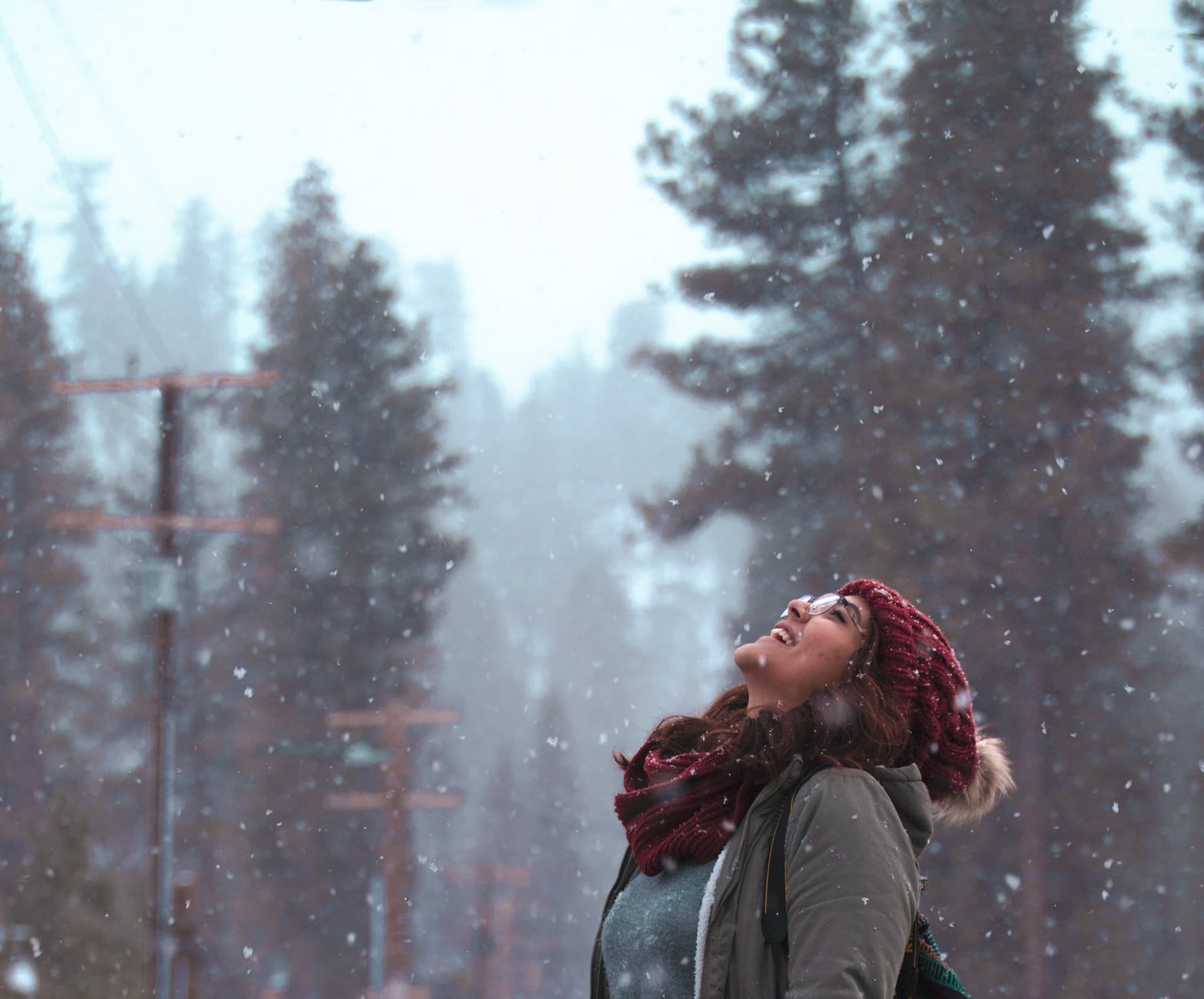 Let His presence consume you and fill you so there’s no space for lies, fear, or anxiety.

For unto us a Child is born,
Unto us a Son is given;
And the government will be upon His shoulder.
And His name will be called
Wonderful, Counselor, Mighty God,
Everlasting Father, Prince of Peace.

And it came to pass in those days that a decree went out from Caesar Augustus that all the world should be registered. This census first took place while Quirinius was governing Syria. So all went to be registered, everyone to his own city.

Joseph also went up from Galilee, out of the city of Nazareth, into Judea, to the city of David, which is called Bethlehem, because he was of the house and lineage of David, to be registered with Mary, his betrothed wife, who was with child. So it was, that while they were there, the days were completed for her to be delivered. And she brought forth her firstborn Son, and wrapped Him in swaddling cloths, and laid Him in a manger, because there was no room for them in the inn.

Now there were in the same country shepherds living out in the fields, keeping watch over their flock by night. And behold, an angel of the Lord stood before them, and the glory of the Lord shone around them, and they were greatly afraid. Then the angel said to them, “Do not be afraid, for behold, I bring you good tidings of great joy which will be to all people. For there is born to you this day in the city of David a Savior, who is Christ the Lord.  And this will be the sign to you: You will find a Babe wrapped in swaddling cloths, lying in a manger.”

And suddenly there was with the angel a multitude of the heavenly host praising God and saying:

“Glory to God in the highest, And on earth peace, goodwill toward men!”

So it was, when the angels had gone away from them into heaven, that the shepherds said to one another, “Let us now go to Bethlehem and see this thing that has come to pass, which the Lord has made known to us.” And they came with haste and found Mary and Joseph, and the Babe lying in a manger. Now when they had seen Him, they made widelyknown the saying which was told them concerning this Child. And all those who heard it marveled at those things which were told them by the shepherds. But Mary kept all these things and pondered them in her heart. Then the shepherds returned, glorifying and praising God for all the things that they had heard and seen, as it was told them. 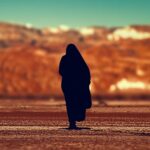 Choosing the Remoteness of Obscurity

When the Time Was Right

Ready For the Next Time